She teaches at both Graduate and Postgraduate level at the Law Faculty of the Universitat de València, where she co-ordinates and lectures in the “High Academic Performance Groups” of the Law Degree. She also directs the Educational Innovative Project “Teaching Law in English” and the related Book Series “Learning Law”. She was an external examiner of the University of Sheffield and the Coordinator of the Course “Introduction to Spanish Law” at the Faculties of Law of the Universities of Warmia and Mazury in Poland and Bucharest. She has given conferences and lectures in several Courses, Masters and Doctorate Programmes in Spanish and foreign Universities.

Her research activity led her to participate numerous research projects. She is currently the Leading Researcher of two projects: one on Governance of Business Networks in the banking sector (financed by the Volkswagen Foundation and developed with colleagues of the University of Bremen) and another on Legal Business Coordination from the viewpoint of competition law (National Spanish Plan for the Fostering of Excellence in Scientific and Technic Research). She has published two monographs and numerous articles in books and in Spanish and international Journals, in the fields of antitrust and unfair competition law, business networks, corporate law, takeovers, insider trading and consumer protection. 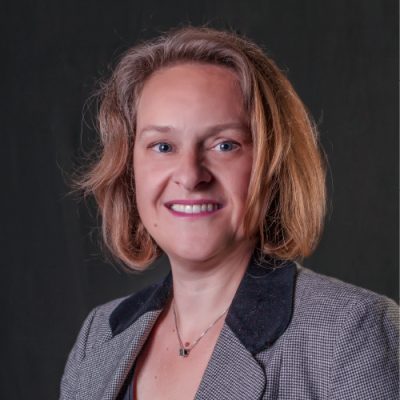 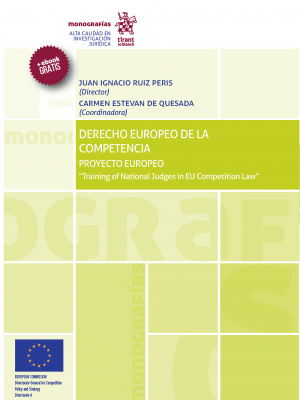