This Project, whose acronym is DEFCOMCOURT3, would mean the continuity of the previous DEFCOMCOURT and DEFCOMCOURTll granted to the University of Valencia by the European Comission’s Training on National Judges on EU Competition Law Program funding on 2014 and 2015 calls, and means an extension of both concerning length and, inclusion of relevant networking elements.

The Project is composed of three sessions, divided in three different learning levels, and only addresses to private law judges from 15 Member states, with competences in private application of competition law, who hold the final decision at appeal level.

These three sessions will be held at the Faculty of Law, University of Valencia (Spain), over a period of two years 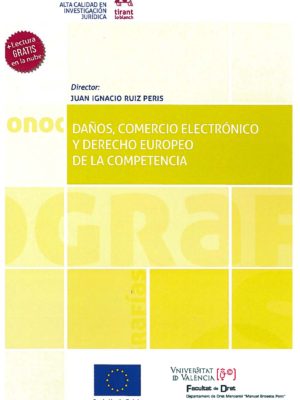